ICAI's global recognition and its benefits to Indian CAs 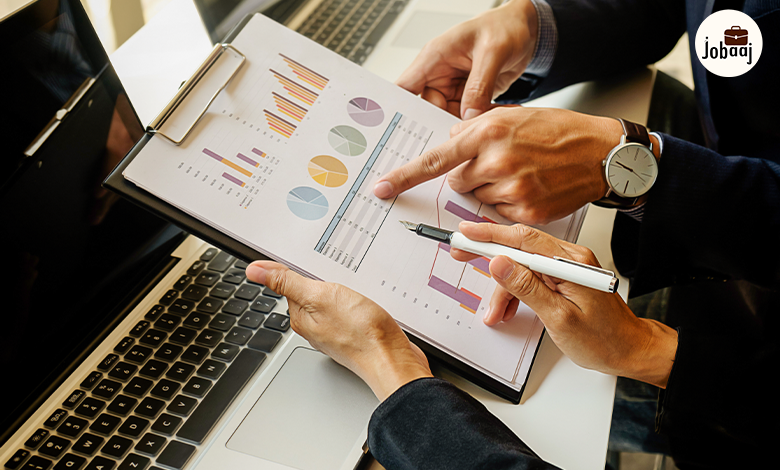 ICAI and its global recognition are what makes Indian CAs brag about being from India. This is the institute where the most talented CAs in the world is produced and the proof of it is apparent in the global importance of Indian CAs.

ICAI is recognized by so many countries that it has become an international body in itself. With such greatness and dominance in the world of accounting, ICAI in itself provides a great platform for CAs to practice their profession and even explore career opportunities in other countries.

The Institute of Chartered Accountants of India and its glory is giving a unique identity and recognition to the Indian CAs across the globe. An amazing fact about this is that many countries and their accounting boards have joined hands with ICAI to facilitate mutual recognition of accountants among these countries. In short, ICAI and other accounting boards in the world are working in tandem to make the profession of a CA more expansive and productive.

to learn more about career opportunities after CA, read here.

ICAI’s relations with other accounting boards of the world

To facilitate mutual recognition and expand the horizons of the work scope of a working accountant, different accounting boards of the world enter into negotiations to recognize each other’s certifications.

Here is a brief about some countries in which an Indian CA can practice his profession owing to the ICAI board:

ICAI recognition in the UK

The Institute of Chartered Accountants in England and Wales (ICAEW) is a professional membership organization that promotes, develops, and supports chartered accountants and students worldwide. It will have approximately 189,000 members and students in 147 countries by the end of 2020.

It has created many good opportunities for CAs as they can find a job in the UK, and they will be respected professionals wherever they go. However, if they want to work in the United Kingdom, they must first register with the Institute of Chartered Accountants of England and Wales (ICAEW).

To pass the CGA tests in Canada, ICAI members will only need to appear effectively in only five papers, as opposed to sixteen papers previously. This is a wonderful benefit for CAs and it also shows the global importance of Indian CAs.

CPA Australia and ICAI have a Mutual Recognition Agreement (MRA). By completing a CPA Course in Australia, an Indian CA or CMA can acquire a job in Australia. Certified Public Accountants (CPAs) exist in Australia in the same way that Chartered Accountants (ICAIs) do in India (CPA).

So, if you wish to work as a chartered accountant in Australia, you must obtain a CPA Certificate. Applicants based in Australia who are neither Australian citizens nor permanent residents must have a visa that allows them to study in the CA Program.

In short ICAI and other accounting boards in the world like the CPA of Australia have opened gates of multiple opportunities along with study and jobs for CAs. ICAI is recognized in so many countries that where ever an Indian CA go he would get a well-paid job.

CPA Ireland, formerly known as the Institute of Certified Public Accountants in Ireland, is one of Ireland's major accounting bodies, with 5,000 members and students. The CPA designation is the most widely utilized professional accounting designation in the world.

ICAI signed the Mutual Recognition Agreement (MRA) with CPA Ireland on October 5, 2018. With this, both countries provide the best opportunities for CAs to grow, develop, and lead the Membership Pathway Arrangements, which would facilitate mutually recognizing each other's Qualifications and admitting Members. As ICAI's worldwide prominence grows, it has produced so many positions around the world that some firms are giving greater pay, bonuses, and more flexible work arrangements to attract and keep top personnel.

Basically, Dubai is one of the 36 chapters of ICAI. A resident in the UAE can become an Accredited CA (ACA) if they are a graduate, a member of another Chartered Accountants professional body (such as ICAI or ACCA), or even if they did not finish their education. A qualified chartered accountant who is an ICAI member who resides in the UAE with a valid residency visa can join ICAI’s Dubai chapter.

Opportunities abound for Indian Chartered Accountants in the UAE, particularly with Indian CAs making significant contributions to the economy of Dubai and the other Emirates of the UAE. It is like adding a feather in the cap and is a matter of pride and speaks volumes about the global importance of ICAI.

In Bahrain, you can start your path to becoming an ICAEW Chartered Accountant in one of two ways:

ICAI-accredited CAs can opt for the second path to practice accounting in Bahrain.

Institute of chartered accountants of India has 36 global chapters functioning around the world and adding value to the ICAI and its global recognition.

ICAI and its chapters

ICAI overseas Chapters aid in bringing foreign investment to India as well as supporting Indian industry by advising them on investment prospects in various parts of the world, hence establishing pathways for them to become Aatmanirbhar.

These Chapters and representative offices, in addition to providing a venue for ICAI Members to advance their professional goals and expertise, they encourage affability and networking possibilities.

ICAI currently has 34 Chapters and 5 Representative Offices around the world, and as part of its ongoing effort to expand its global footprint, ICAI has launched two new chapters: one in Luxembourg, the 4th Chapter in Europe, and another in Fujairah, United Arab Emirates, adding the 11th Chapter in the Middle East region. ICAI today has 36 Chapters throughout the world.

This article is brought to you in association with jobaaj.com 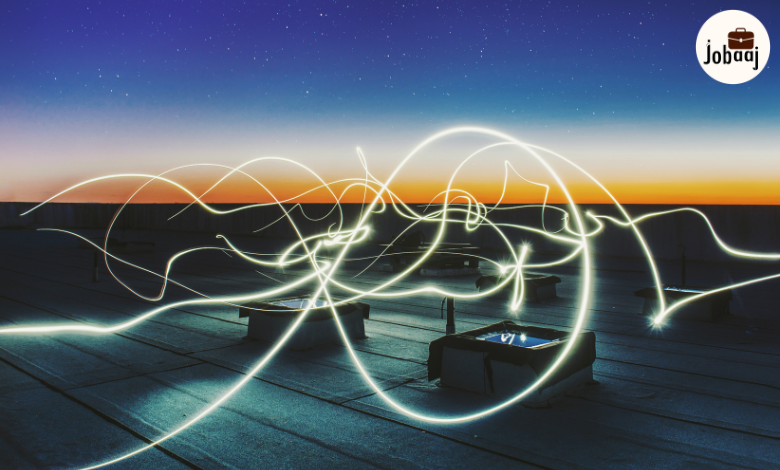 How to pursue a career in taxation?

How to pursue a career as a Compliance Officer 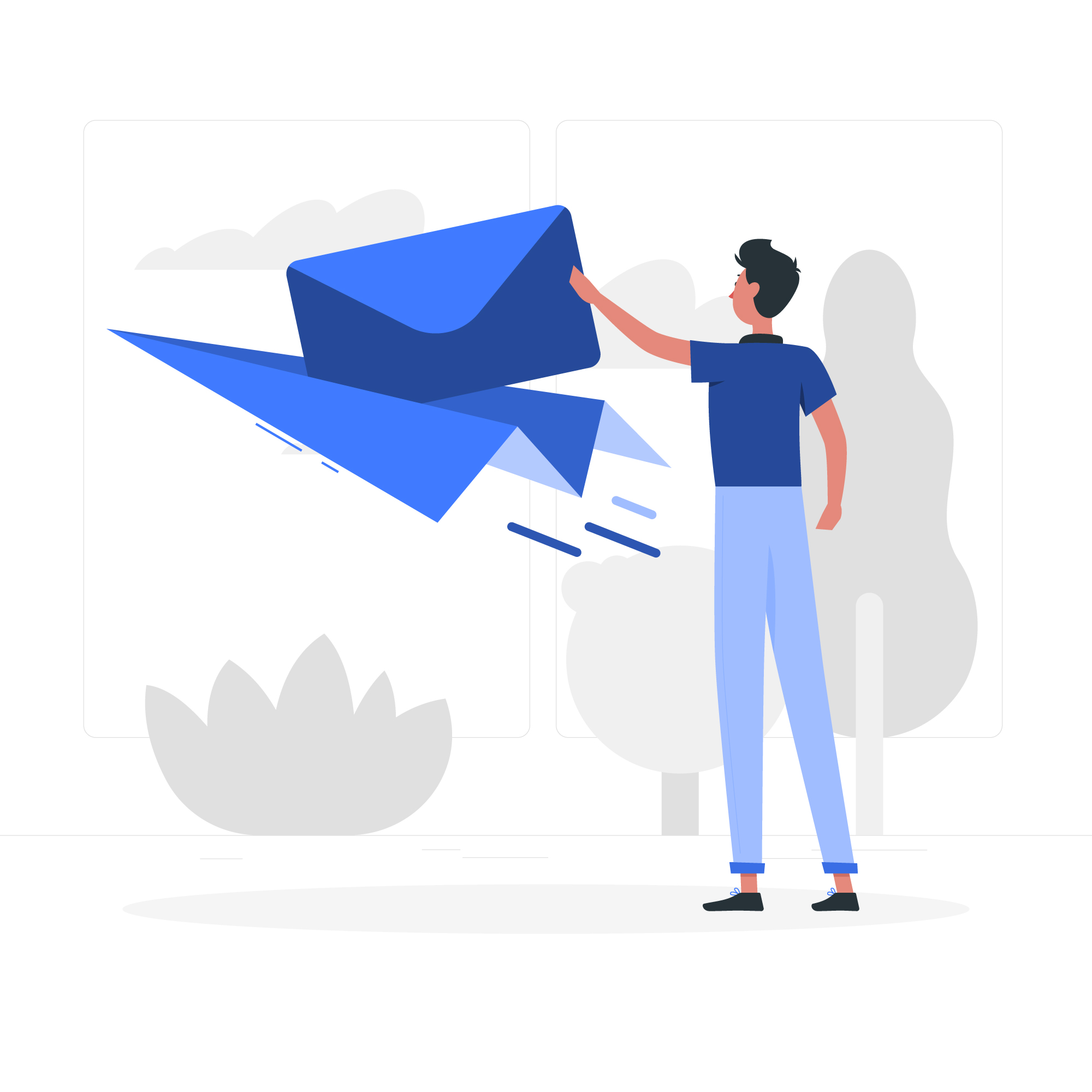 Register here to receive relevant jobs on your email.

An OTP is sent to your email.

Looking for a Job?

Not getting through ATS! Make a resume that's ATS-approved!

Fill out the form to get started

Instructions will be sent to you

Enter the email address you used when you joined and we'll send you instructions to reset your password. 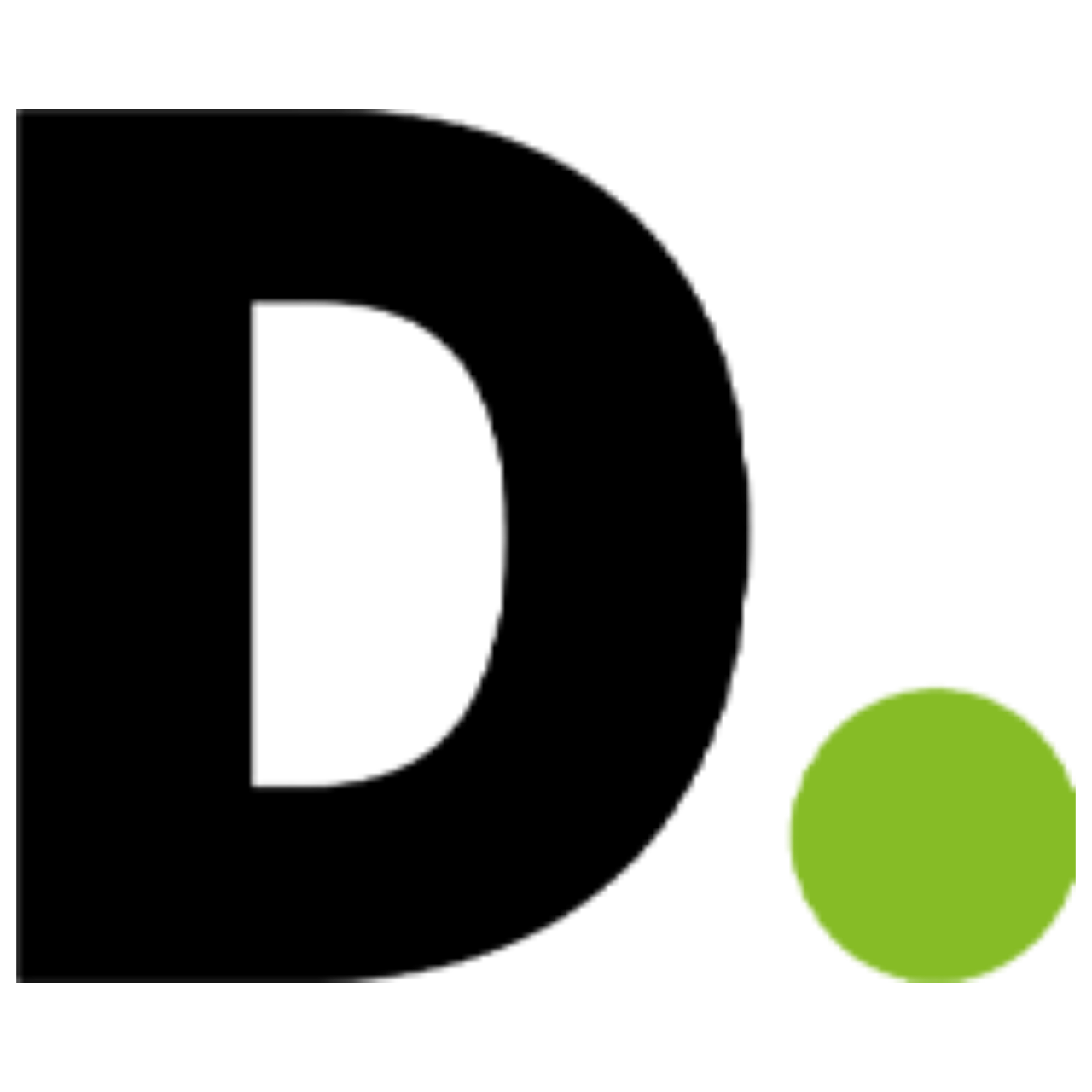 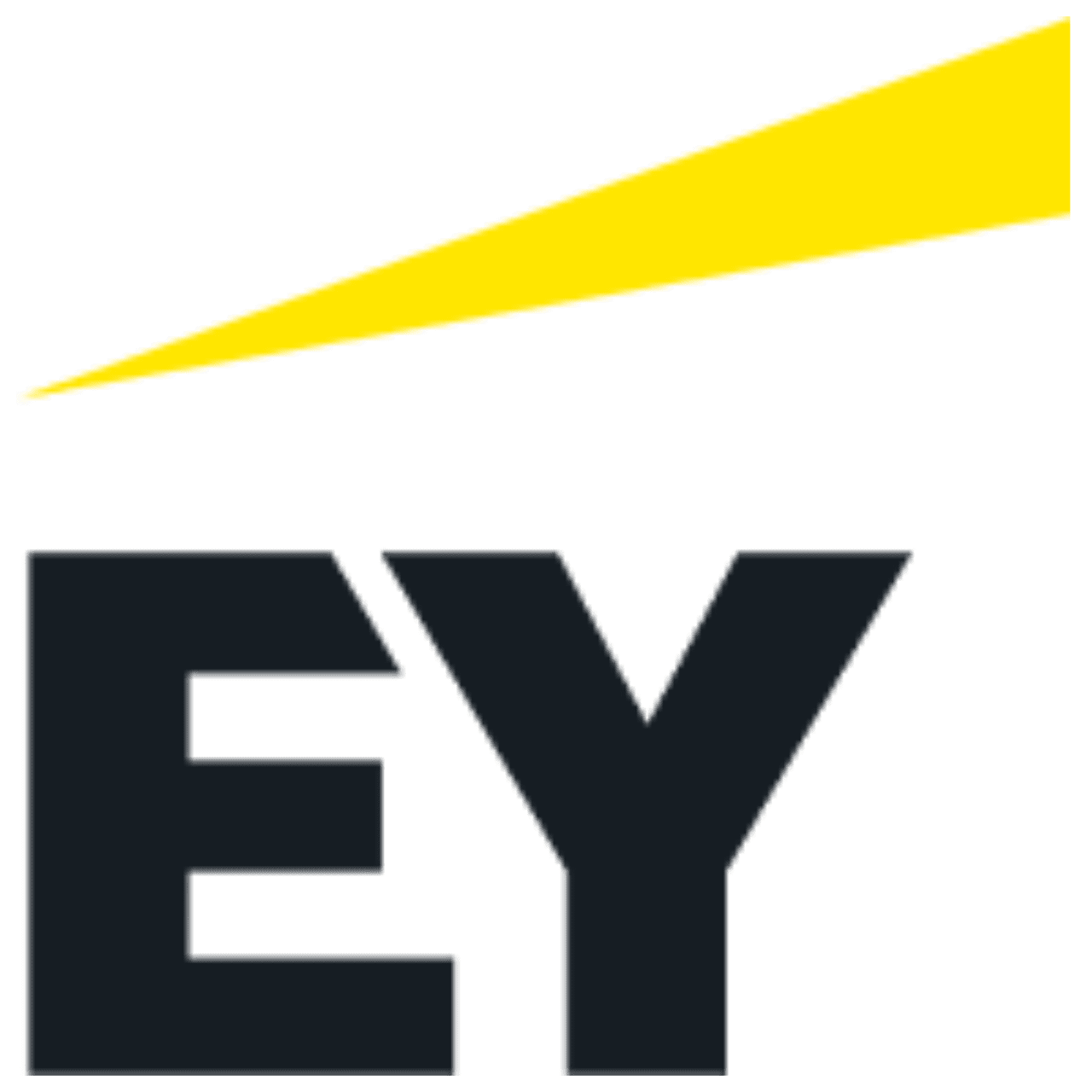 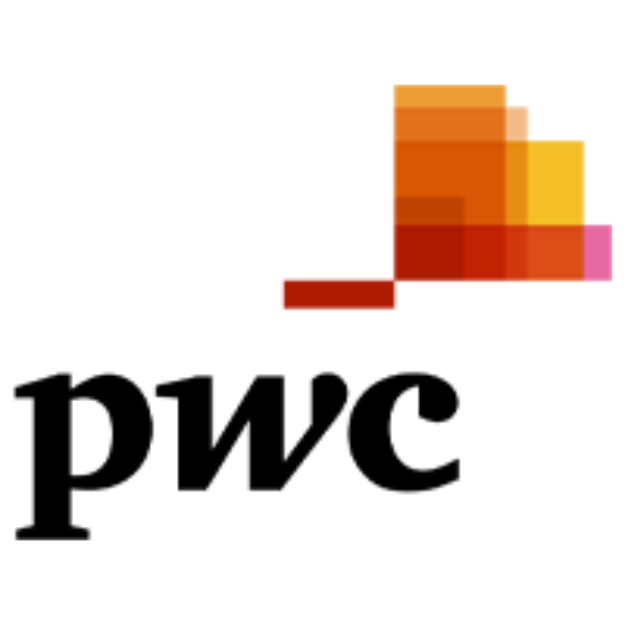 Fill out this form

WHICH ONE YOU ARE ?

Note: We personalize our homepage according to your choice.

We at Jobaaj taking care of our valuable clients and users preference and make it to top of our priorty.